All reviews are compiled from survey comments and ratings, without any regard for our own personal opinions, except in cases where restaurants are too new to have been included in the survey. If you want the editors’ view on new restaurants in London you can find them in our Editors’ Review section.
Explore Harden's - The restaurant guide created by you for you
Blog
Shop
About
Contact
Login
RestaurantsCambridgeshireEye GreenPE6

Not the first place you'd expect to find an "international culinary superstar" (according to his website), but the House of Feasts is actually owned by a globally renowned Polish chef, Damian Wawrzyniak: his time served includes Noma and London's 2012 Olympics. In 2019 Damian changed how the restaurant works, moving from Polish cuisine to rotating 'themes' every three months (with two-week closures in between for travel and recipe development - check the website for details).

“A very decent addition to the scene in Peterborough” – Damian Wawrzyniak’s two-year-old venture in a village a short drive outside the city specialises in modern Polish cuisine, which you can enjoy either via the à la crate menu or a ten-course tasting menu.

Have you eaten at House of Feasts?

House of Feasts was open in June 2017 by chef Damian Wawrzyniak, who recently served his specialities to Royal Family, baked with Mary Berry and has experience in some of the World's Best Restaurants including Noma. Damian's cooking its all about simple ingredients turned into culinary gems. Harvesting seasonal products, preserving, curing, ageing and extending seasons as long as possible, we celebrate local suppliers, producers and use our own, home-grown garden produce too. 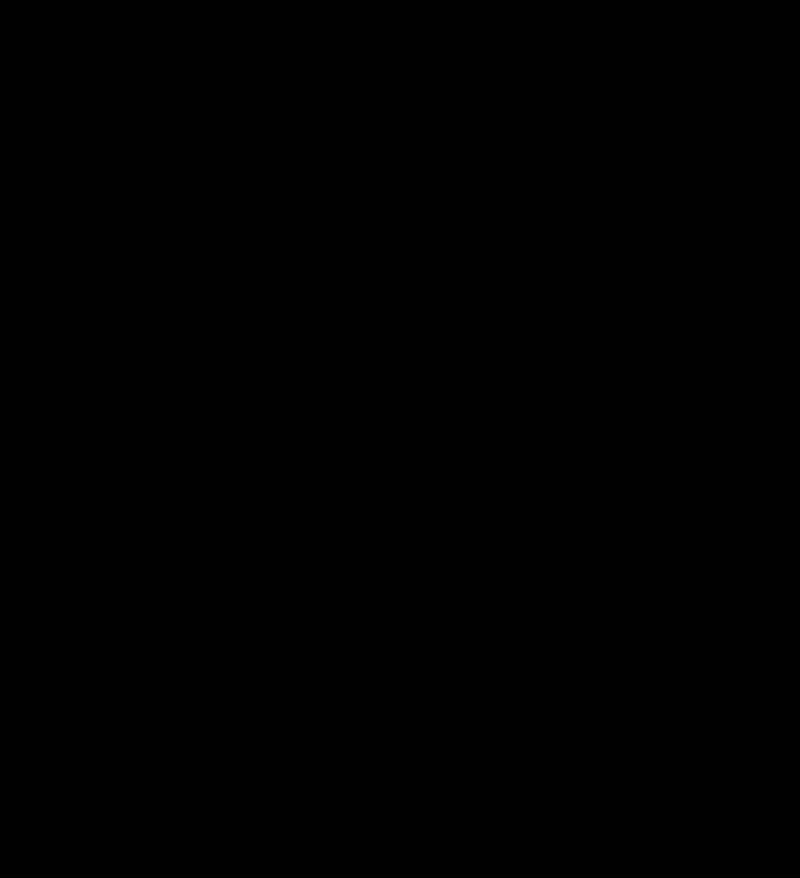 Damian was recently invited to meet The Duke & Duchess of Cambridge to discuss Polish - British Cooperation. He also prepared Royal Packed Lunch for Prince William & Kate Middleton during their first ever visit in Poland.

On 15th of March 2016, Chef Damian won hearts of over 3.6 mln viewers at Mary Berry Easter Feast baking program published by BBC. Also you can see him occasionally on BBC Breakfast and major cooking shows across GB. Chef Damian is currently working on his new culinary book called "I am a Cook' will be available in late Summer 2017!

If you are interested to use Damian's Guidance with new openings, kitchen design, equipment identification, menu development or staff training please contact him directly.

The 10pm hospitality curfew is an incredibly stupid idea, according to chefs