All reviews are compiled from survey comments and ratings, without any regard for our own personal opinions, except in cases where restaurants are too new to have been included in the survey. If you want the editors’ view on new restaurants in London you can find them in our Editors’ Review section.
Explore Harden's - The restaurant guide created by you for you
Blog
Shop
About
Contact
Login
RestaurantsNorth YorkshireSkiptonBD23

The Burlington at The Devonshire Arms

The Duke & Duchess of Devonshire’s well-known luxury hotel is scenically located on the River Wharfe and one of the more renowned dining destinations in this part of the world. Paul Leonard (who joined in 2017) has yet to regain the Michelin star the property has held on-and-off over the years, but all reports this year are of “exceptional fine dining, with attentive yet unobtrusive service”. You can eat from a three-course menu or the eight-course, £85 ‘Burlington Experience’ tasting menu. Much of the appeal here is being able to raid the duke’s fine, if not particularly budget-oriented, cellar.

Another strong year for the flagship dining room of the Duke & Duchess of Devonshire’s luxurious 17th century hotel, which enjoys a magnificent location “all set on the River Wharfe at Bolton Abbey”. Paul Leonard’s “fabulous” modern cuisine is consistently praised (be it the three-course à la carte or nine-course tasting menu) as is the “lovely” service. The cellar is of some renown here and numerous reporters nominate the wine here as the best they encountered this year.

Have you eaten at The Burlington at The Devonshire Arms?

Our seasonal tasting menus use some of Yorkshire’s finest ingredients, including those grown in the hotel’s own kitchen garden, reared or caught on the Duke’s estate or produced locally. Let us surprise you with our choice of stunning and delicious dishes. 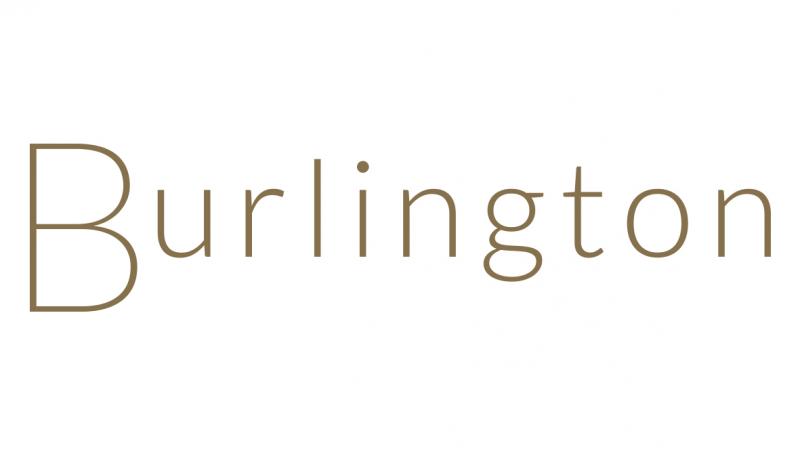 Peter returned to the Burlington as Head Chef in November 2019, after previously working at The Devonshire Arms during his early career.

Peter has exemplary professional experience, having worked with top-class hotel restaurants, including Head Chef at The Samling, The Lake District which held three AA rosettes, and prior to this, Head Chef at Gidleigh Park and The Latymer, both of which held two Michelin stars and five AA rosettes.

Peter’s love of travel has certainly impacted on his individual style of cooking, which he would describe as ‘Modern British with world influences’.

In terms of sourcing the superb ingredients that make the dishes what they are, Peter rarely looks beyond The Burlington’s very own doorstep. The Devonshire Arms’ kitchen garden provides a wealth of fresh fruit and vegetables, nurtured by Peter and fellow Chefs, with local suppliers delivering top-quality meat, cheese and poultry daily.

At The Devonshire Arms Hotel & Spa you are spoilt for choice when it comes to wining and dining and made even more special when tailored to your group’s individual needs.

We have four rooms which can accommodate up to a maximum of 90 diners. Choose from the Clifford, Barden, Hartington or Cavendish rooms, each has it’s own unique style and feel.

Our events team will ensure that the choice of room and menu selection, complemented by superb wines will combine for a really special evening to delight your guests…… Birthdays, engagements, celebrations, corporate or just an excuse for a get together – we have a solution for you.

The Goring to wait until September to reopen